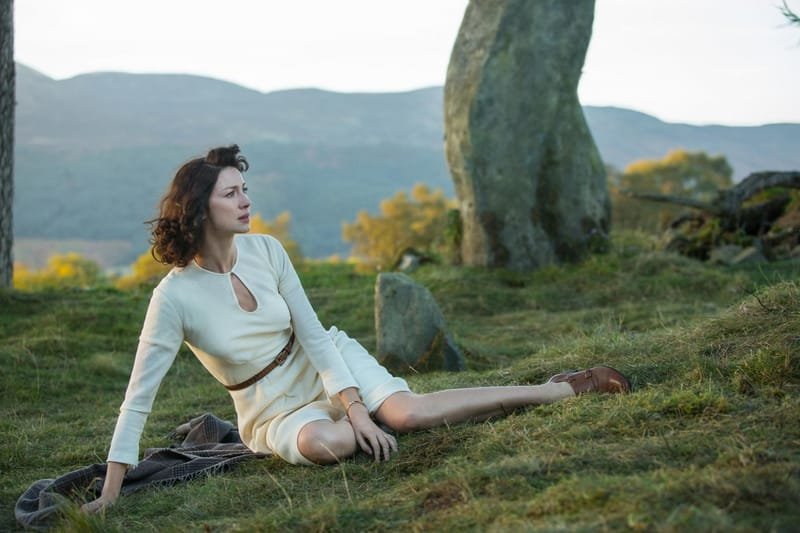 While on her honeymoon, WW11 combat nurse Claire Randall is mysteriously transported through ancient standing stones back to 1743 Scotland, where she is kidnapped by Highlanders - and meets an injured young man named Jamie... 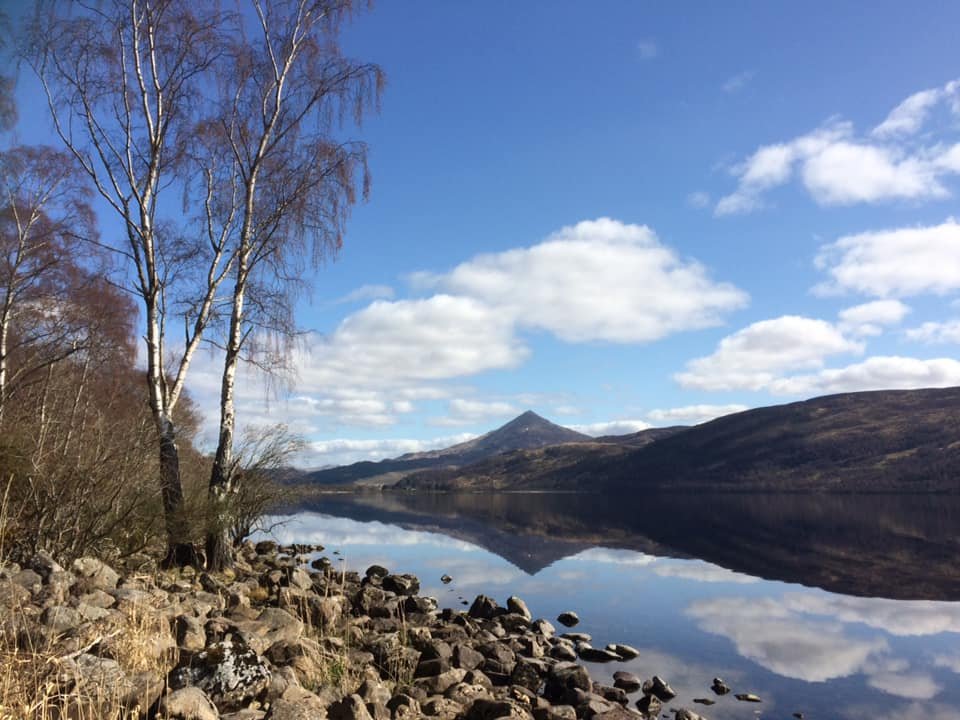 Let us take you on a journey to the spectacular scenery of Kinloch Rannoch, used to film Claire and Frank's second honeymoon (S1Ep1 Sassenach). Then onwards and upwards to the enchanting site of Craig Na Dun, where replica stones were placed to film the most iconic part of the series. Travel back to Pitlochry where more recent filming in 2018 took place in timeless Faskally Woods (S4Ep13 Man of Worth) and the Enchanted Forest area around Loch Dunmore. 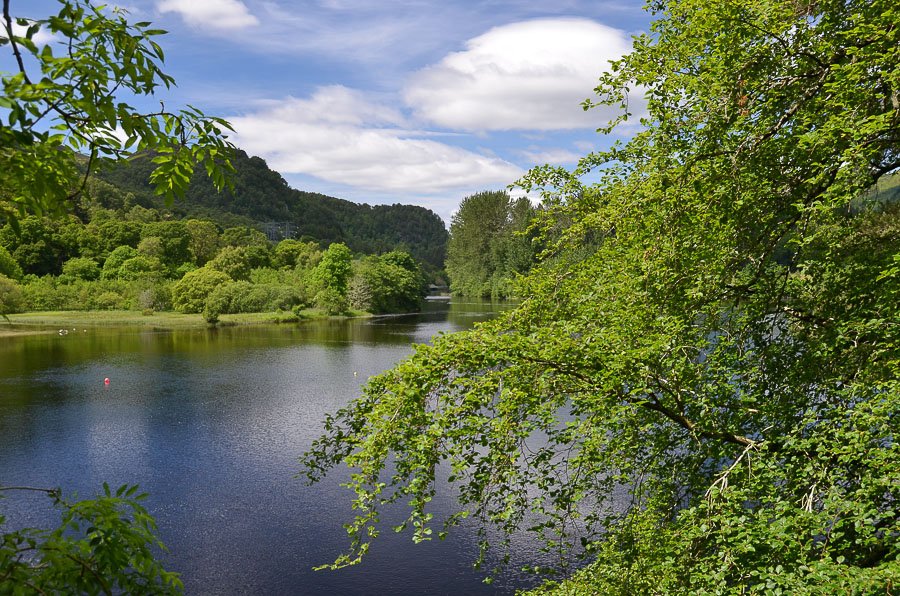 Head further north to experience for yourself how highlanders lived by visiting the Highland Folk Museum based outdoors at Newtonmore (free entry), with a skirmish village to explore, used in the episode 'Rent' (S1Ep5). Additional points of interest can be incorporated into the tour along the way... A photo stop at the famous Queen's View; wander in awe around the magnificent ancient Yew Tree at Fortingall; a refreshing pit stop with a view at the Highland Safaris cafe and deer park, or a guided chocolate tasting at The Highland Chocolatiers in Grantully.